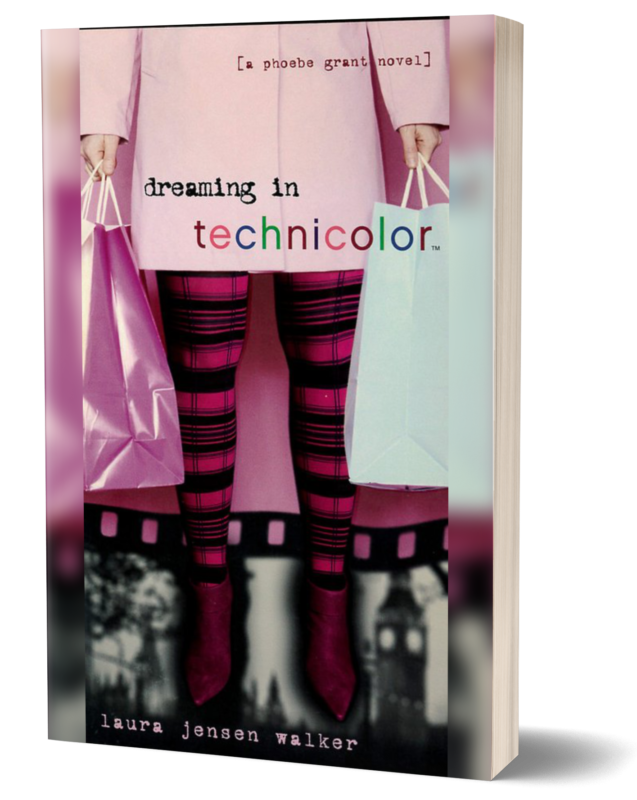 Phoebe’s family has money troubles. Her spiritual life is dragging. She misses her long-distance best friend, Lindsey, terribly. But all that’s bearable because of Alex, the gorgeous man who shares her love of movies and actually likes women with a little meat on their bones. At last-someone to kiss on New Year’s Eve!

But by New Year’s Eve, Alex is in London, called home by a family emergency. Newly engaged Lindsey has turned into a long-distance Bridezilla, and the snooze button still sabotages Phoebe’s morning quiet times. She needs a break, which is why she jumps at the cheap off-season fare to England.

She’s not chasing Alex. Really. She just wants to broaden her horizons. But what awaits Phoebe in the land of Mrs. Miniver and Notting Hill is nothing short of disaster . . . and nothing less than a miracle.

Laura Jensen Walker has loved words ever since she read 103 books in Miss Vopelensky's first-grade class. That's when she first dreamed of becoming a writer. Her dream came true many years later when her first book was published at the age of forty.

Now after more than a decade away from publishing she's thrilled to be back and writing again!

She's delighted that at long last, her memoir, Good Girl, the book of her soul, releases in June 2022. This is the best, most transparent, and vulnerable book she has ever written. Laura also released a trio of fun cozy mysteries during the pandemic: Murder Most Sweet (A Bookish Baker Mystery) which she's delighted to say was nominated for an Agatha Award, Hope, Faith, & a Corpse (A Faith Chapel Mystery)  and Deadly Delights, her second Bookish Baker Mystery. She's currently working on some historical fiction.

Laura lives in Northern California with her Renaissance-man husband and their canine daughter Mellie.

Other Books in "Phoebe Grant" 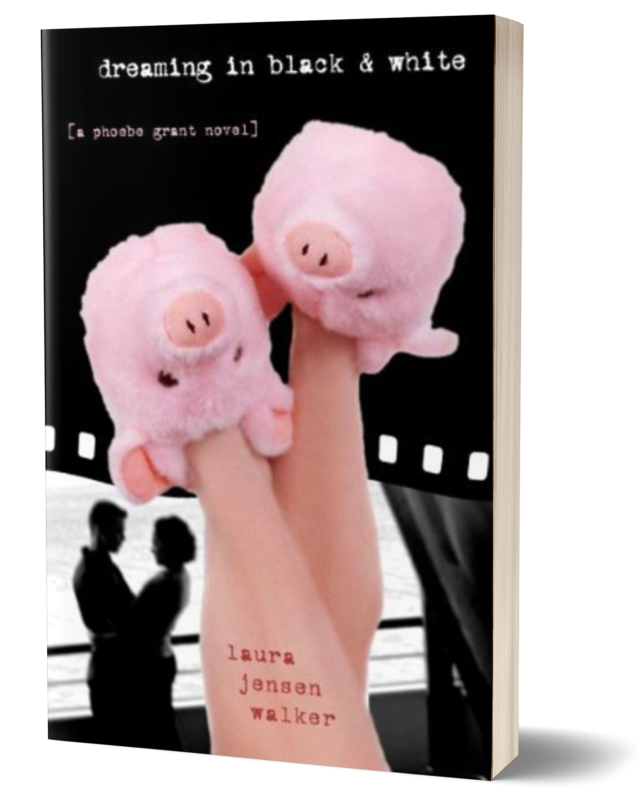 Dreaming in Black and White
Preview
Disclosure of Material Connection: Some of the links in the page above are "affiliate links." This means if you click on the link and purchase the item, I will receive an affiliate commission. I am disclosing this in accordance with the Federal Trade Commission's 16 CFR, Part 255: "Guides Concerning the Use of Endorsements and Testimonials in Advertising."